DHL Express moved at Budapest Airport to their new 13,000 square metre base, in July 2017. 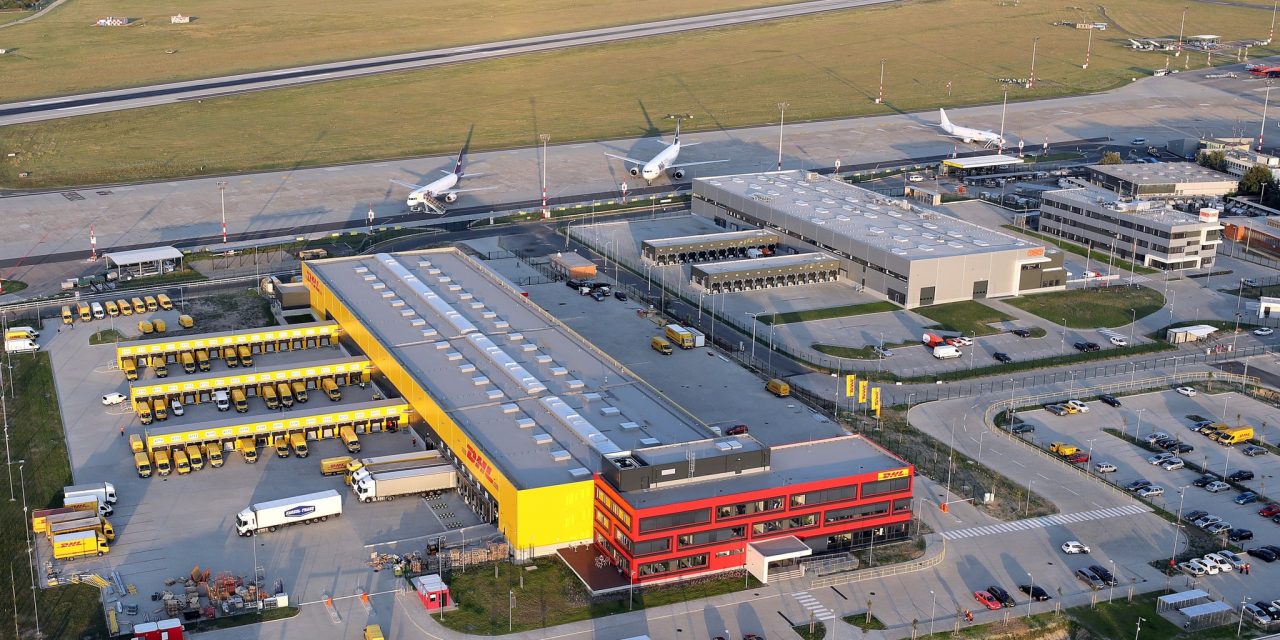 The facility has been built near Terminal 1 and accommodate 300 employees in a large warehouse and office complex. At present, DHL Express connects Budapest with two aircraft, one Airbus A300-600F to its European hub in Leipzig and one Boeing 757F to Bergamo and inbound volumes from Brussels on a Boeing 737.

It is the second large-scale investment by the Deutsche Post DHL Group in recent years, following DHL Global Forwarding moving into a facility in the Airport Business Park in 2013.

Budapest Airport chief executive officer, Jost Lammers says: “The construction of the new DHL Express facility is an integral part of our BUD 2020 development program, which earmarks 50 billion HUF for airport development over the next five years.”

DHL Express Hungary managing director, Zoltán Bándli says: “The move of DHL Express’s operations to Budapest Airport is a large-scale project. The value of the greenfield investment will reach 25 million EUR, the largest in the CEE region. It reflects our commitment to building a state-of-the-art facility, to optimize our business procedures and strengthen cost-effectiveness.”